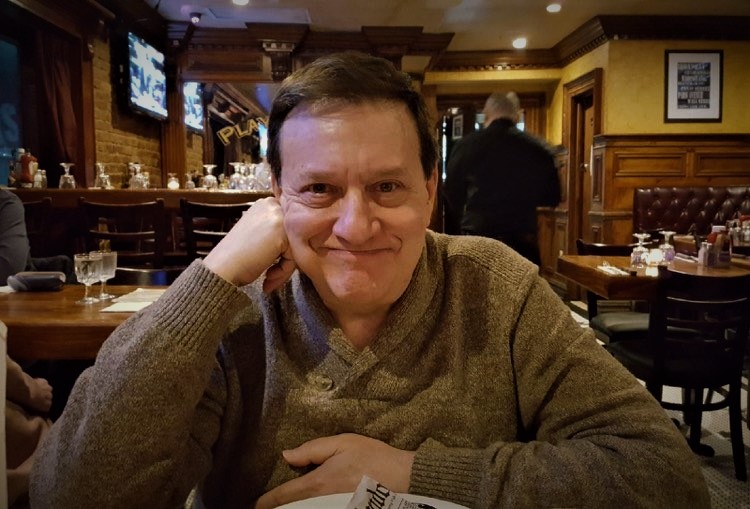 "When I moved to the city, Bob Kale and Barry Moss were among the first people to treat me like a human being and an artist instead of just another faceless kid off the bus. I got my first two big jobs through them and I will be forever grateful."

CHRISTIAN BORLE
Two-Time TONY AWARD WINNER
"Bob Kale knows the audition process. He can be equally effective for the actor just starting out and even for the seasoned professional.”

JUDY KAYE
Two-Time TONY AWARD WINNER
"Auditioning for Bob Kale has always been a treat! Having been in the business for quite some time, Bob knows the ins’ and outs’ of every possible audition scenario. Working with him to hone your audition skills will definitely prepare you for success."